iKON’s 1st mini-album ‘NEW KIDS: Continue’ has topped a total of 24 iTunes album charts shortly after its release! The most they have achieved since their debut. 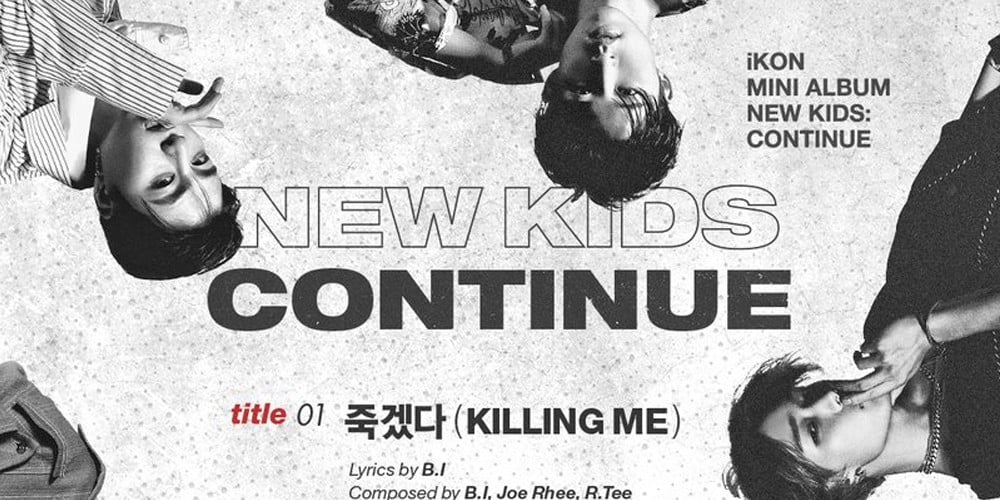 The boy group has been hustling hard, as they have even expressed appreciation in how they have made two comebacks in a year. Their hit ‘Love Scenario’ skyrocketed them to fame, and now they’re in the top ranks for K-pop groups. They are currently preparing for their comeback stage on ‘Show! Music Core’ this August 4.