He also sold $600K worth of ‘Yeezy’ merchandise in 30 minutes, in Wyoming, during his secret album listening party. 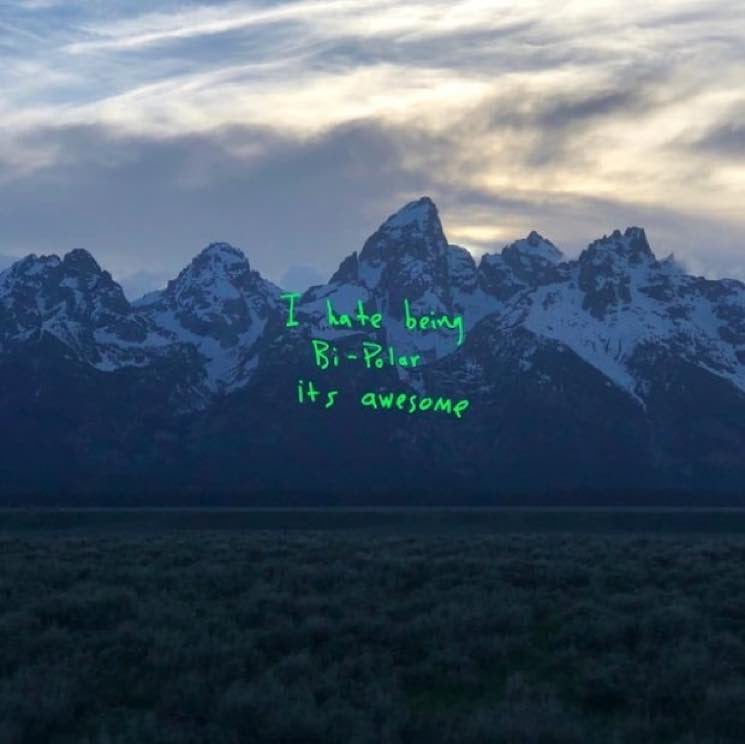 Two years ago, Kanye west declared he would not sell physical copies of The Life of Pablo, or any preceding it. Now, he’s selling CDs and vinyls of his latest album ye. You can cop them both from his website. The rapper is in the midst of hosting a series of bonfire listening events around the country called “Project Wyoming.”