Korea’s mandatory military enlistment can no longer be delayed to the age of 30, with a new military service law that will be implemented this month. Starting from August 1, 2018, the maximum age that a Korean male can delay his service is cut from 30 to 28. 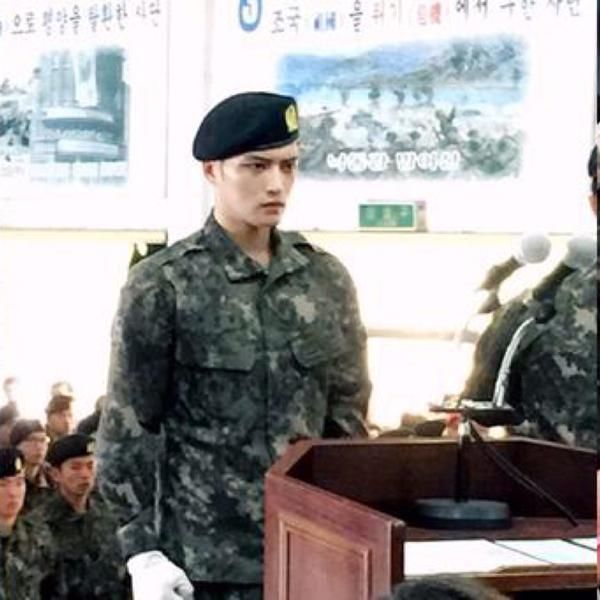 Male individuals have been delaying their enlistments due to graduate school, overlap in enlistment with a sibling, studying for public certification, or ambassador promotions. Limitation in travel is also being put into effect as males within ages 25-27 are only allowed 5 international travels, each limited to a period of 6 months. In the entertainment bubble, this means that male celebrities born in the years 1989 and 1990 must enlist this year. This may include SHINee’s Onew, BTOB’s Eunkwang, EXO’s Xiumin, and Big Bang’s Seungri, and more.