TWICE is on a roll! The girl group has just made a new record for the girl group with the most album sales on Gaon chart! According to the latest update, the 9 albums by TWICE so far have sold a total of 2,661,447 copies. They have finally dethroned Girls’ Generation, even in the midst of gearing up to hit Japan with their first album ‘BDZ’. 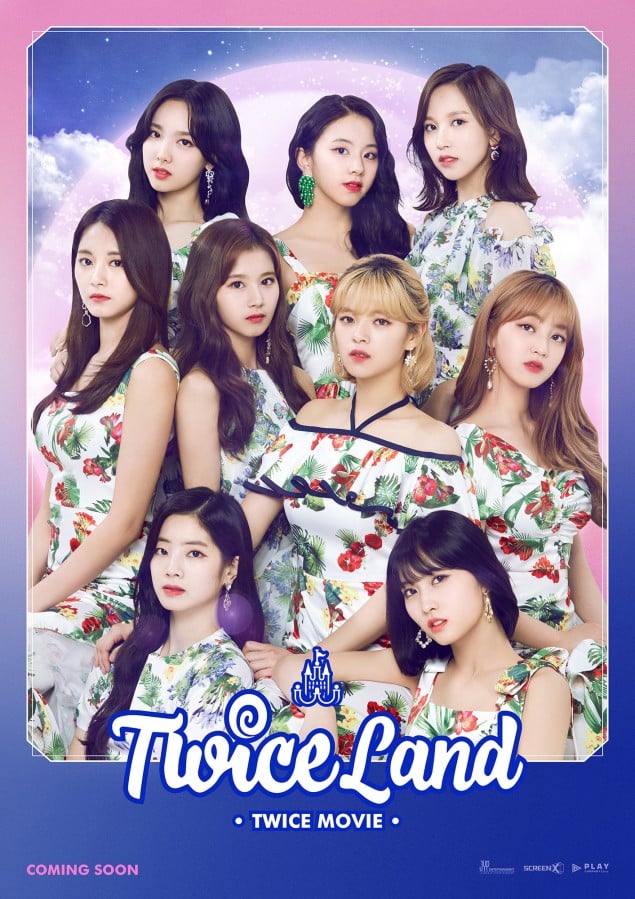 In the meantime, they will also premiering their first ever film on the big screen! They will be featuring the movie version of their world tour ‘Twiceland Zone 2: Fantasy Park’. It’s an immersive experience, where audience will be able to feel like they’re at the concert sitting in one of the very seats in the audience. The film will also contain behind-the-scenes footage from TWICE’s overseas stops in Singapore, Thailand, Jakarta, and more!

Twiceland movie is CGV exclusive (so it's only available in Korea) and it's a 3-screen cinema pic.twitter.com/xT9yhd3ndX

‘Twiceland Zone 2: Fantasy Park’ will be premiering in CGV theaters in Korea in the second half of 2018.